Challenge
A large joint separation in a storm drain was causing concern of damage to the roadway above. The Connecticut DOT needed a solution to repair this storm pipe joint without disrupting the roadway and traffic.

Engineered Solution
The solution for this issue included spanning a HydraTite® Internal Joint Seal across the separated pipe joint to prevent further separation, stopping additional damage to the above roadway. Prior to the permanent repair, the joint was stabilized by filling the void with hydraulic cement and placing a metal backing band behind our seal for extra structural support.

Scope
This was a 24-inch pipe with a manhole entry located in a lane shoulder. Because of the location, the project involved traffic control. The project started with plugging the pipe and diverting water. Once the pipe was dewatered the factory installers of the HydraTite® Internal Joint Seal entered the pipe to begin surface prep and concrete patching. Next, the metal backing band was positioned over the joint to help support a successful seal installation. Finally, the HydraTite® seal was installed over the backing band for a watertight seal and permanent solution.

Solution
If Hydratech has not been able to make the repair, this could have led to excavation,  removal, and replacement of a large part of the storm pipe, which could have resulted in a very costly repair. The HydraTite® seal proved to be an economical in situ repair solution. 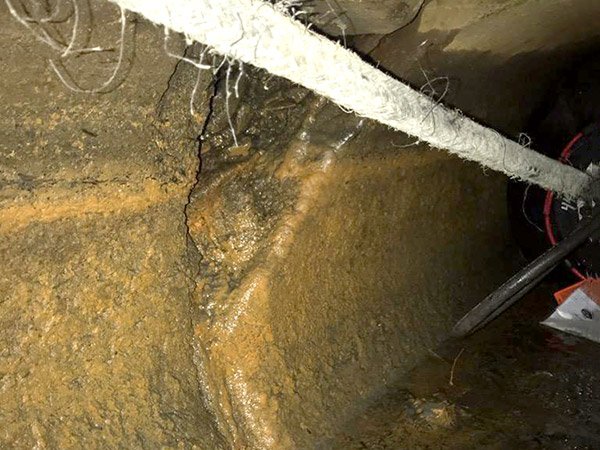 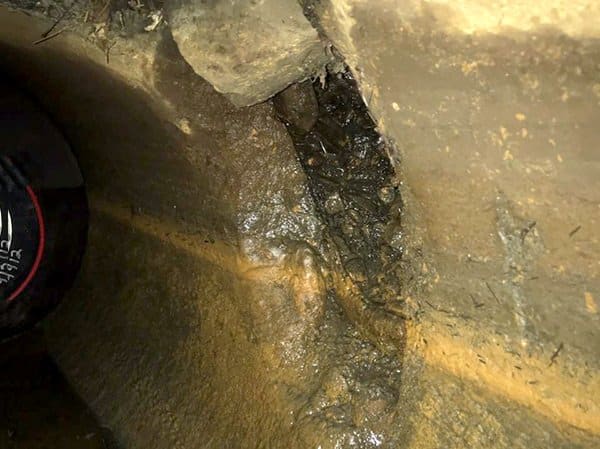 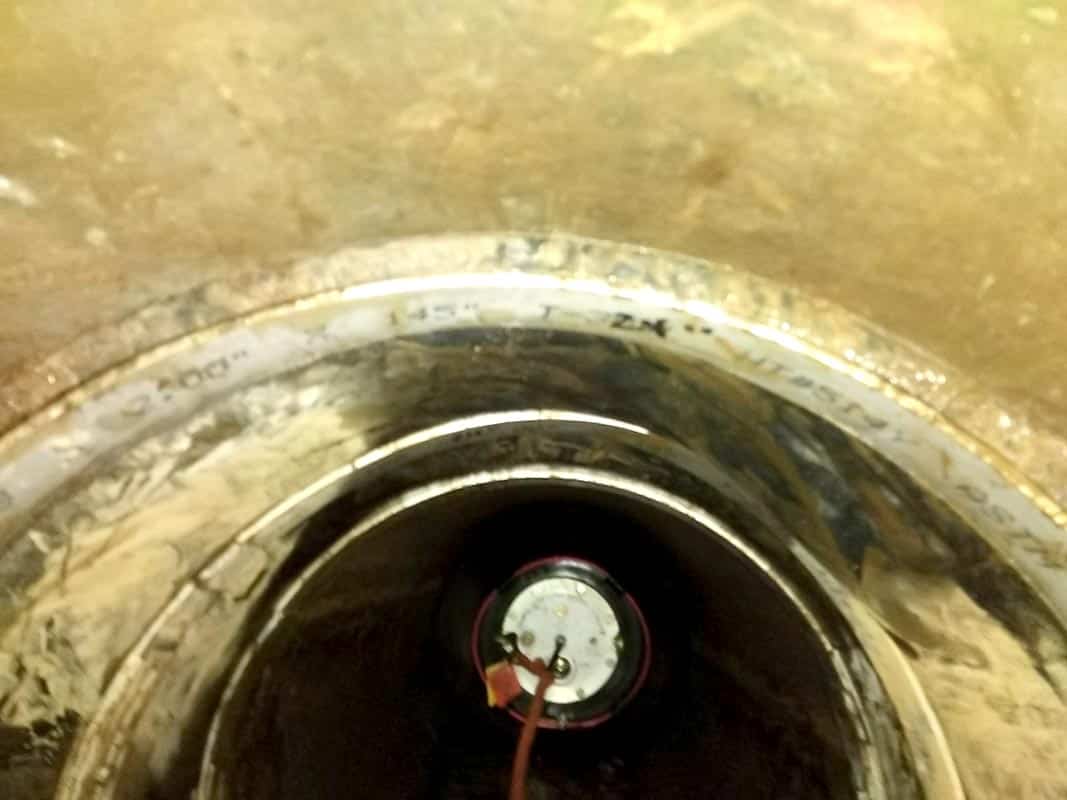