Challenge
The existing pipe that carried the wastewater through the treatment process had developed leaks at the pipe joints. The leaking pipe caused infiltration under the facility that was threatening its structural integrity as well as air quality. The pipes were also filled with debris and sediment that needed to be cleaned out.

Engineered Solution
The HydraTite seal was specified to stop infiltration, preventing further structural damage to the pipe and above facility.

Using the HydraTite Internal Pipe Joint Seal, the existing clarifier pipe was sealed so that the entire system was watertight. The above facility was protected from infiltration and possible structure damage. This point repair method proved to be more cost-effective than lining or replacing the pipe. The treatment facility was able to stay on schedule as the repair was completed in less than a week. 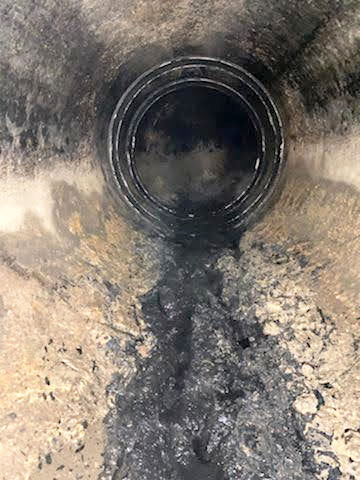 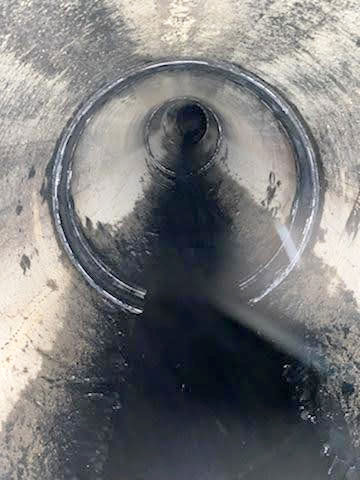 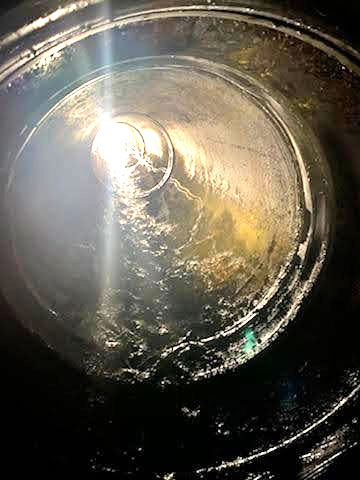 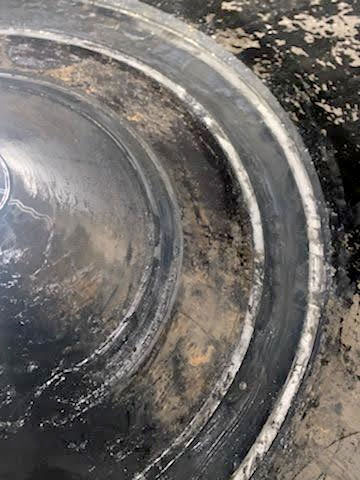