Challenge
An aging 54” water main had begun leaking and raised concerns of sinkholes forming. The leaking pipes also threatened the potable water with contamination. Previous weld and grout repairs had failed to eliminate the leak. An installed liner covered most of the water main’s pipes, ending at two of the concerned joints. The liner decreased the diameter of the pipe on one side of these joints by approximately one inch compared to the host pipe.

Engineered Solution
The engineer searched for a solution that would not only eliminate leaks in this area but provide some flexibility as the liner had different thermal expansion for various water temperatures versus the host pipe. After some due diligence, the engineer selected the HydraTite Internal Joint Seal. HydraTite’s flexibility allows it to accommodate joints between pipes of different diameters, such as a pipe section with a liner and a section with just the host pipe.

Scope
Over the course of two days, seven extra-wide HydraTite seals were installed over the previous repair attempts. After each installation, the seals were individually air tested to ensure a watertight seal.

Solution
HydraTite proved to be an effective solution that eliminated the leak quickly and economically. This installation will help protect the facility from sinkholes and contamination for decades. 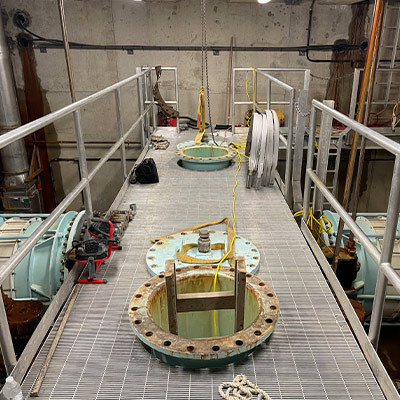 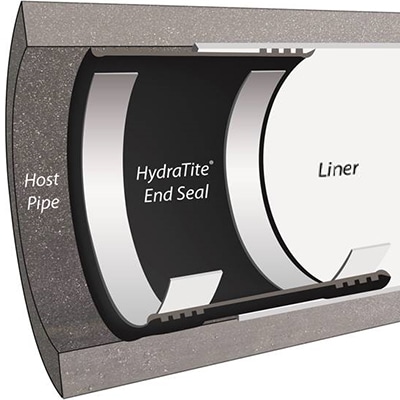 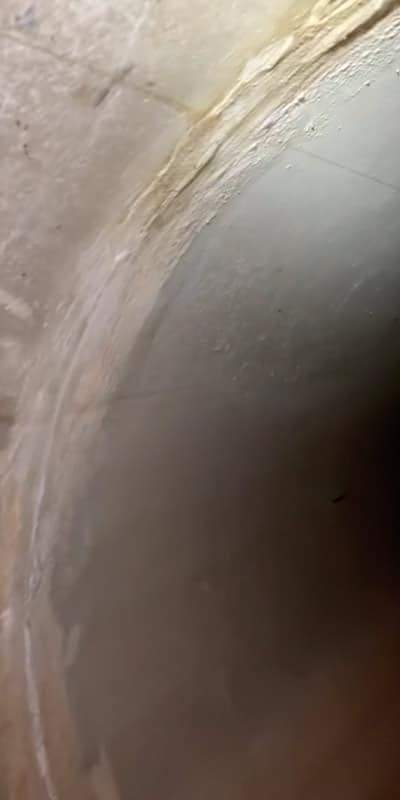 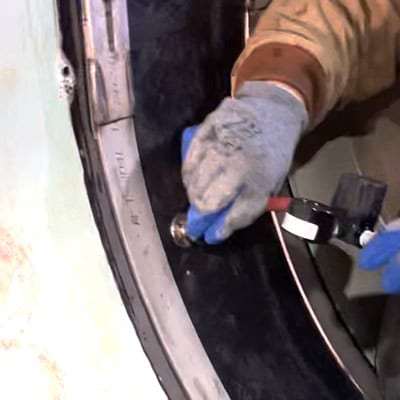 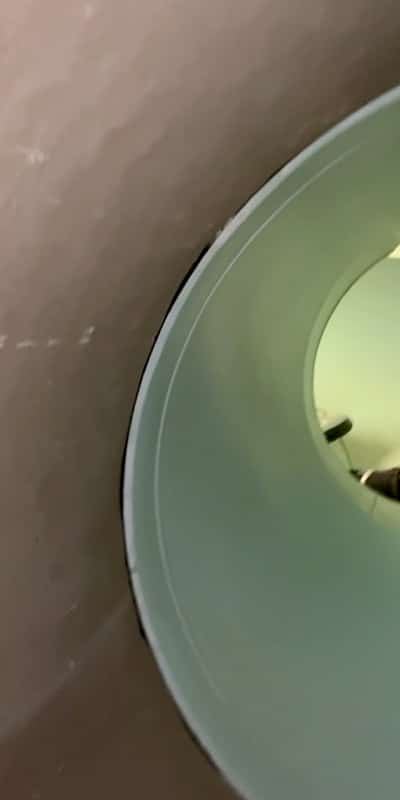 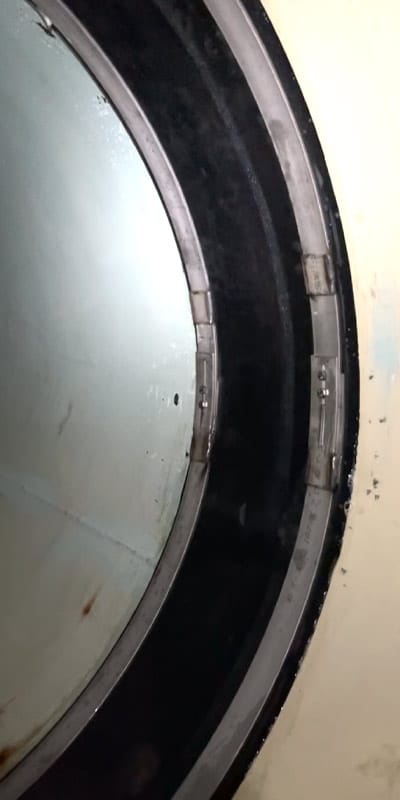 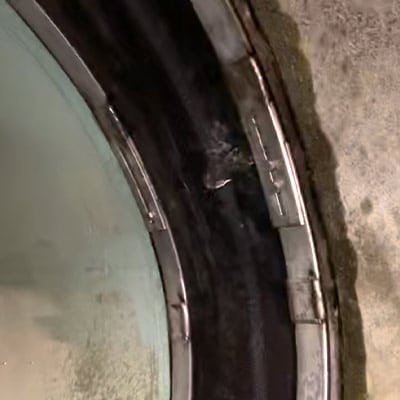 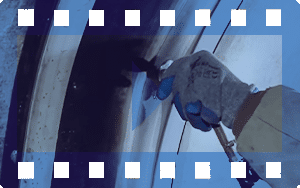 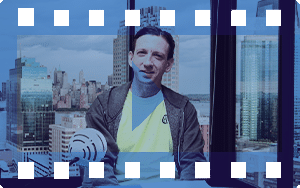