Challenge
The existing 84” x 72” Concrete box culvert was spalling in several areas and had cracks of different lengths and widths. The culvert faced heavy water flow as it was the final collection of various streams on the way to the Ohio River. A long-term repair was needed at a reasonable price that would not affect traffic.

Engineered Solution
These cracks were injected with epoxy and polyurethane products and trowel mortar was applied to smaller spall areas. Full patchwork was required on the preexisting head/wing wall.

Scope
The concrete had to be prepped by saw cutting, chiseling, and installing a metal mesh that would be covered in a concrete finish. Epoxy was injected into cracks to eliminate and prevent infiltration. Injection parts were installed over the epoxy paste. Holes had to be drilled adjacent to the larger cracks for polyurethane packers to be installed. Polyurethane was injected behind the large cracks with water, which caused it to expand in place. The whole project was expected to be done in a month.

The existing culvert was restored with no disturbance to traffic and all for a low price. Despite the continued heavy flow of water, the culvert was protected from further deterioration. The epoxy will prevent future cracks. The polyurethane will ensure stability and prevent infiltration which may have led to partial road collapse. 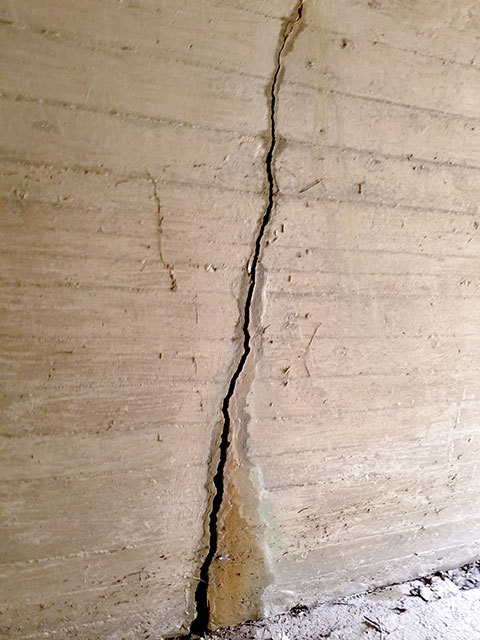 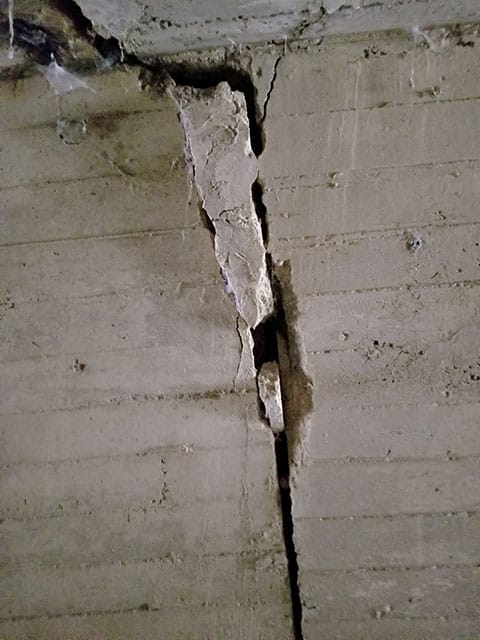 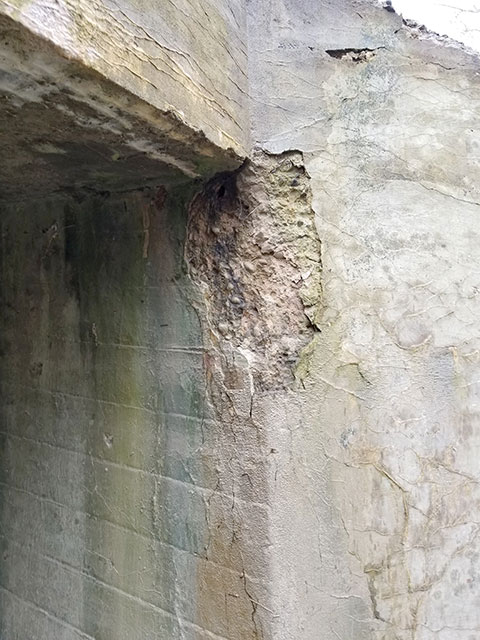 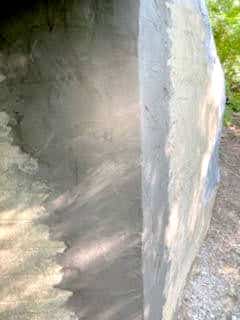 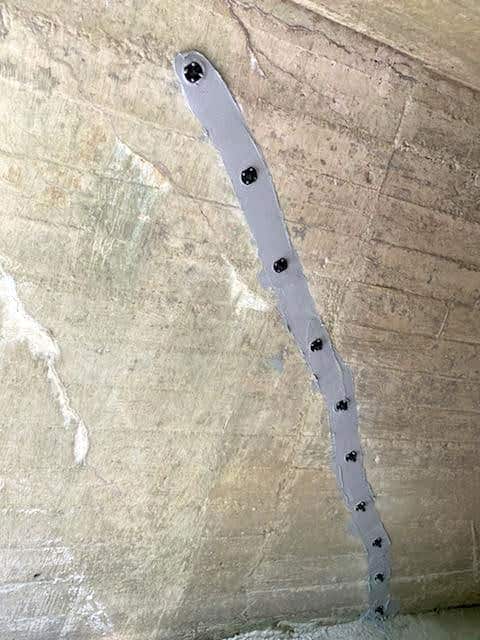 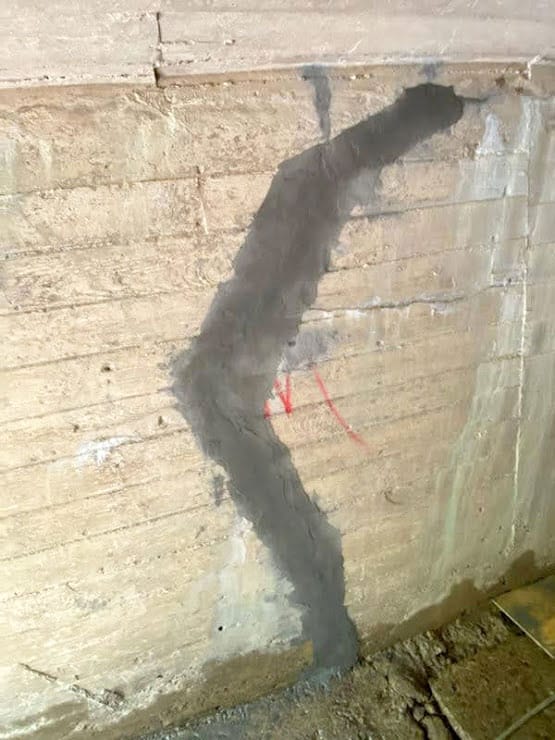 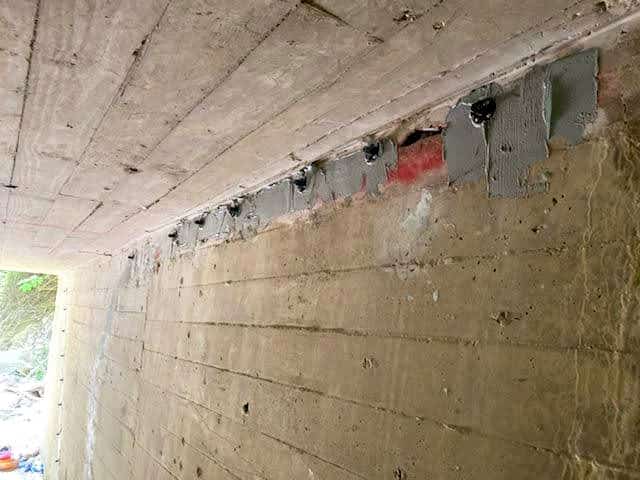 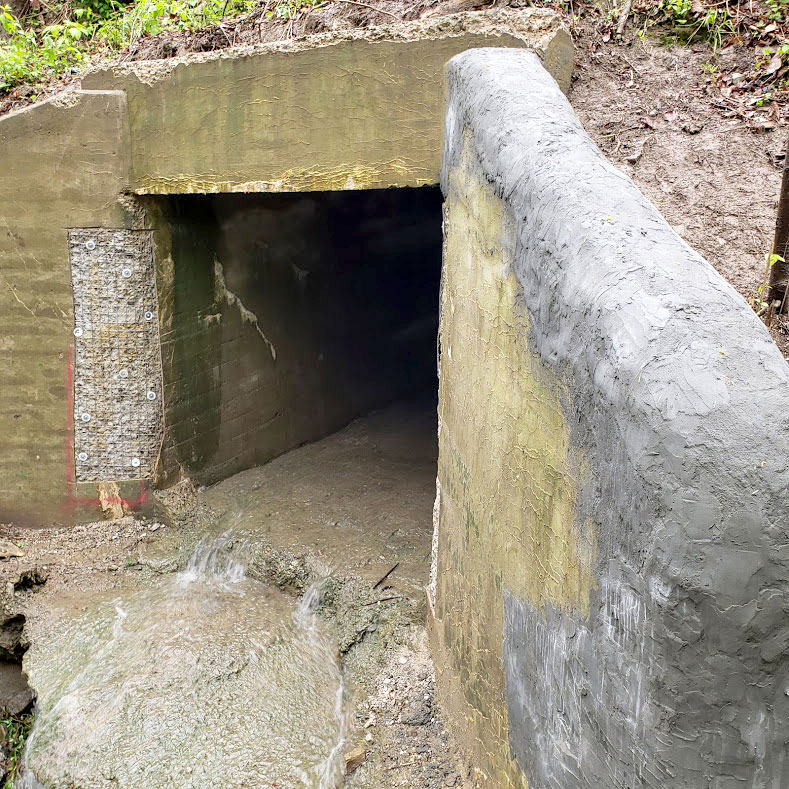