Challenge
A northeast power plant discovered that they had an active leak under their substation by using a dye test. The dye test indicated the active leaks were in the 72” circulating water makeup. The rapidly approaching holiday weekend meant they needed to solve the problem quickly so they could be back up and running for the 4th of July.

Engineered Solution
After dewatering the pipe, an initial inspection performed by HydraTech discovered active leaks, and the HydraTite internal Pipe Joint Seal was selected to eliminate the leaks. The seals selected were to be installed at three different locations, where active leaks were found.

Scope
HydraTech was given 48 hours to find and stop the leaks. The system was shut down, the pipe was dewatered and a safety brief was performed with the Station and HydraTech before entering the pipe. HydraTech cleared a permit confined space and two technicians entered the pipe to identify the location of the leak. Several pipe joints were found with some deterioration, but one was clearly the active leak. Three HydraTite seals were installed at three different locations. The concrete to steel transition, the active leak, and leaking concrete joint. The HydraTite seals were installed in 10 hours.

The rapid response of HydraTech and the effectiveness of the HydraTite seal led to the elimination of pooling water at the substation. The power station was able to start up and provide electricity over the July 4 Holiday. After the seals were installed there were no signs of any leakage. Efficient service and reliable repairs that save our customers time and money is why people call us back. 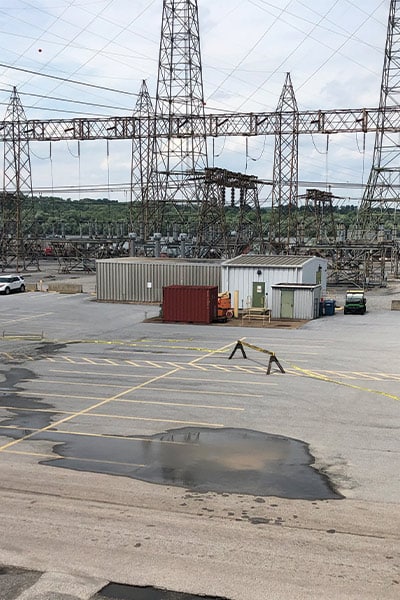 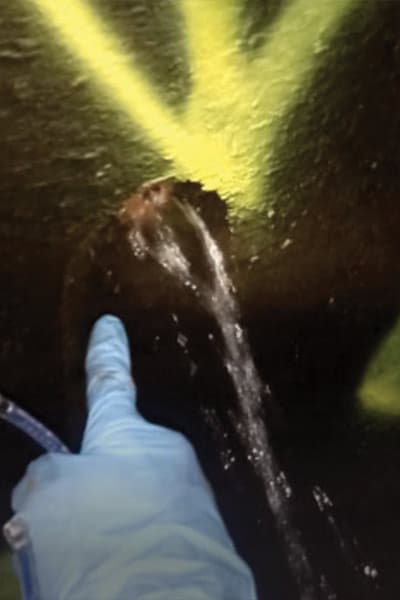 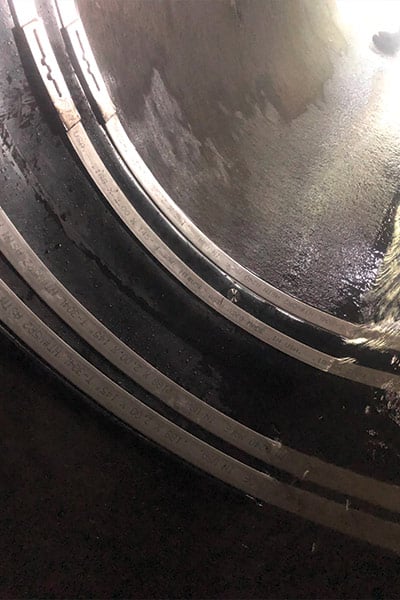